SONG for the AGES

When I was in England I found a song ~ MUSICA (don’t worry, it takes a moment to start) a song for the ages, I kept hearing it, and as the beauty of it slowly seeped 🎵 into my consciousness, I began to pay more attention to it, and finally I was in a castle somewhere where it was playing, 🎵and I thought, “What IS that? I’ve heard it somewhere before!” So, I bought the cd, put it in our car, and as we drove hill and dale, along the narrow roads,🎵 between hedgerows, past fairytale cottages and wild gardens, through England, the “green and pleasant land,” this is what was playing. 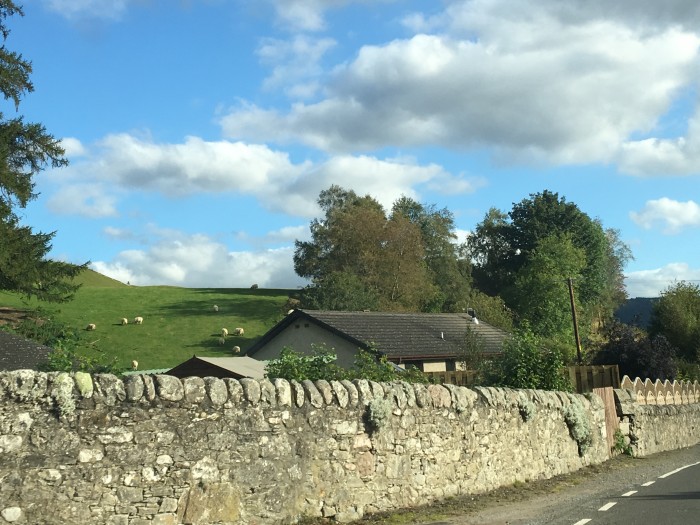 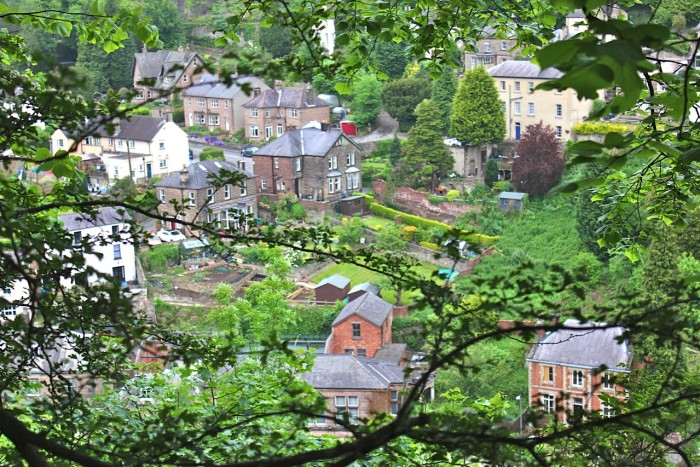 And views of small handmade villages . . . 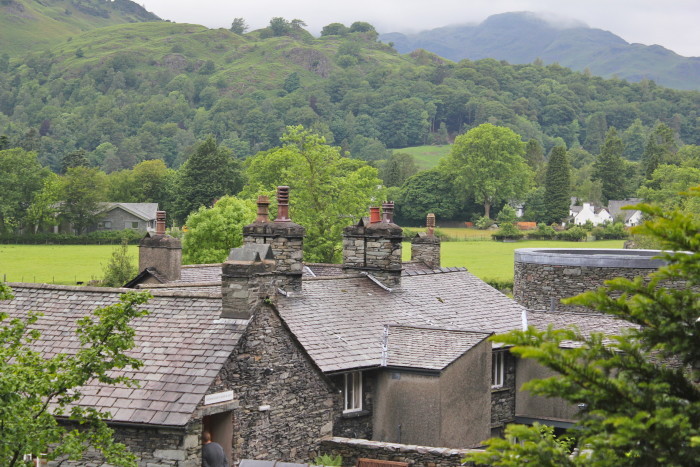 where stones were laid, and cottages built, and no two chimneys are alike . . . 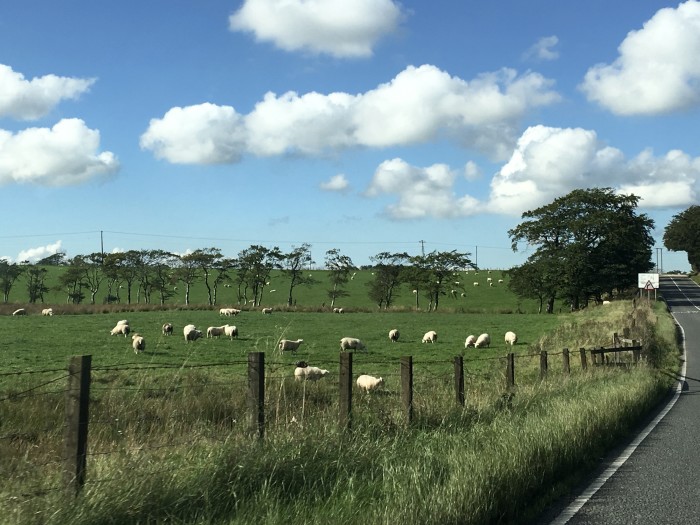 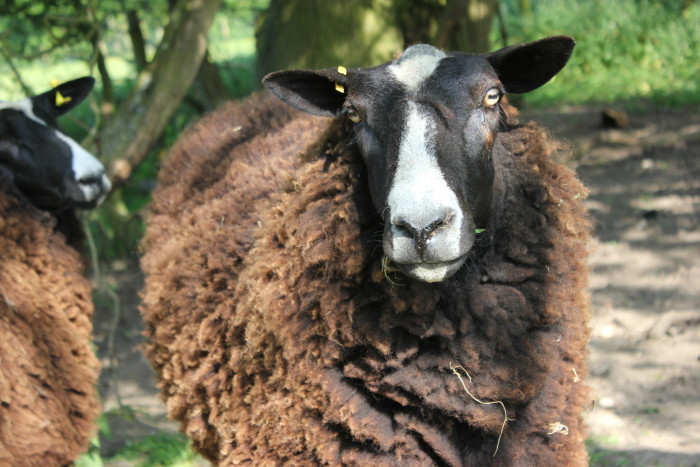 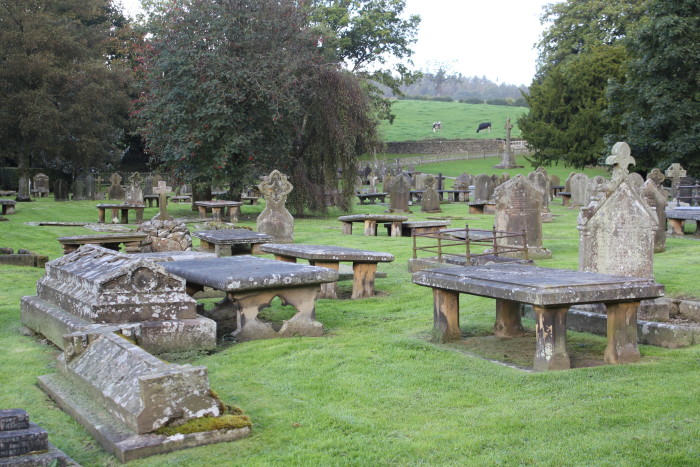 and everywhere, reminders of what came before . . . 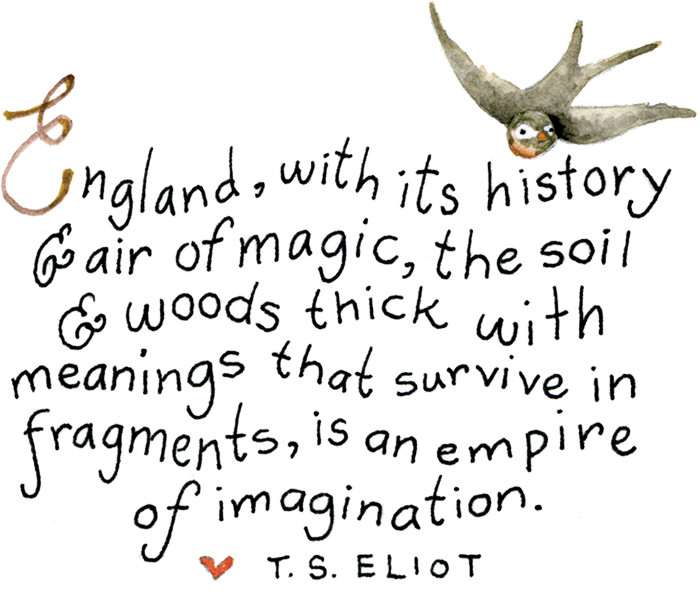 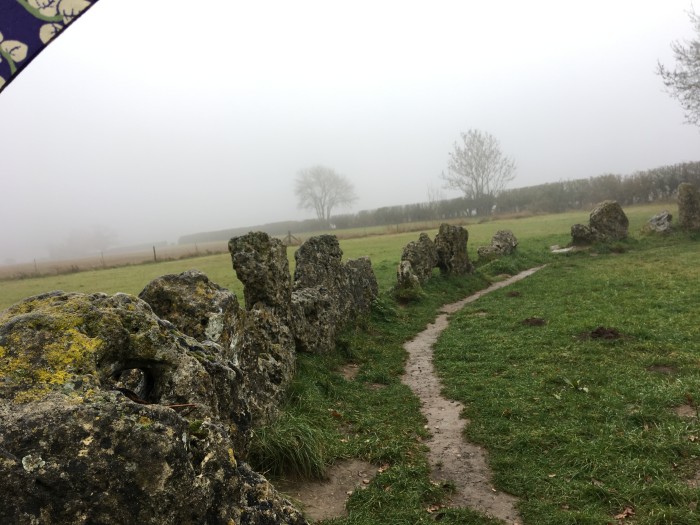 clues of ancient people and ancient times, our predecessors as they struggled to make a life, to become stronger, smarter, better . . . 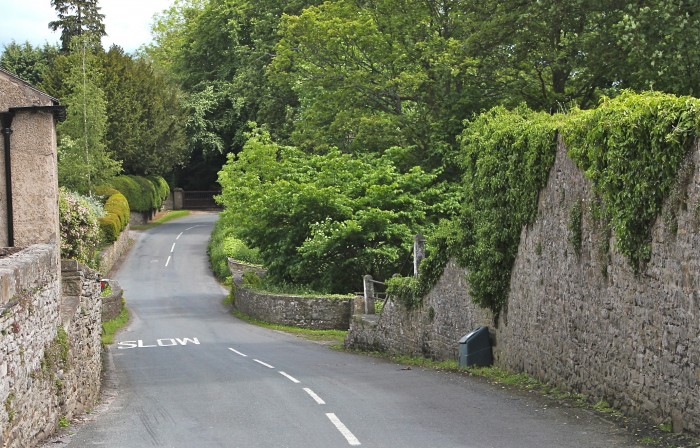 Your heart is soaring anyway when you’re doing that, from the history and the beauty, but if you have a sound track for your heart to soar to, it’s even better. It turns out 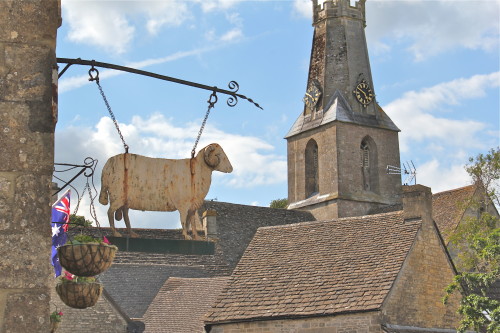 this song is the unofficial ‘anthem’ of England, taken from a poem (“And Did Those Feet in Ancient Time”) written by William Blake in 1808 and put to music by Sir Hubert Parry in 1916, as a positively heart-stopping tribute to the industrious generations that came before.  Learning about this song, brought me to something that has been going on in England since 1895 which was shocking to me since I was just finding out about it.  Especially since it’s been happening 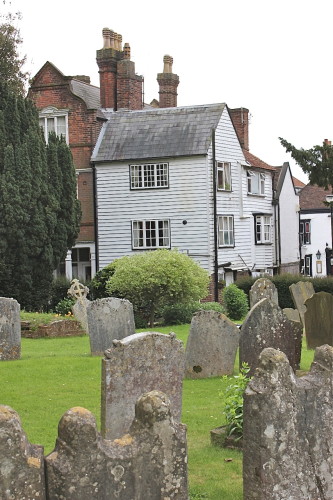 “Proms.”And in particular, I wanted to mention the “last night of the proms” when the music they play, like this song, is wonderfully British, old and traditional, and touchingly patriotic ~ people dress up for it, and there’s a chorus and everyone sings along and cheers and waves flags.  I love tradition, and the quirkier, the more people-ish, the better. The Promenade Concert (Proms) has an interesting history, conceived by Robert Newman (a musical impresario) who said, “I am going to run nightly concerts and train the public in easy stages. Popular music at first, gradually raising the standard until I have created a public for classical and modern music.” And that’s exactly what he did.  Newman dreamed of generating 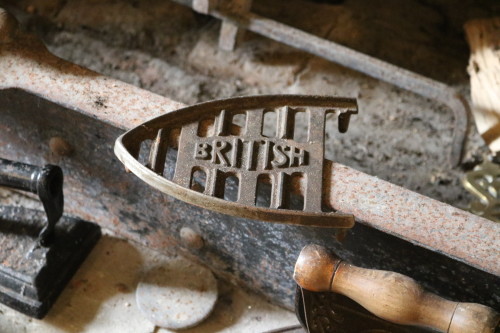 a wider audience for concert hall classical music and he did it by offering low ticket prices,  in an informal atmosphere where eating and drinking were permitted as they listened to the music. And now all these years later, it’s everything just as he envisioned it, even more so, hundreds of thousands of people all singing together, the music of forever. Makes me proud to be human. Because people do these things. And here, for you, the last night of the Proms, a little taste. First song is the one that brought us here, Jerusalem, I’ve put the lyrics underneath the video…

And did those feet in ancient time,
Walk upon England’s mountains green:
And was the holy Lamb of God,
On England’s pleasant pastures seen!

And did the Countenance Divine,
Shine forth upon our clouded hills?
And was Jerusalem builded here,
Among those dark Satanic Mills?

I will not cease from Mental Fight,
Nor shall my Sword sleep in my hand:
Till we have built Jerusalem,
In England’s green & pleasant Land.

And now because it’s a tradition of the heart, God Save the Queen 🎵. There are so many videos of the Proms on Youtube, you can Google and enjoy. Here’s a bit more MUSICA. 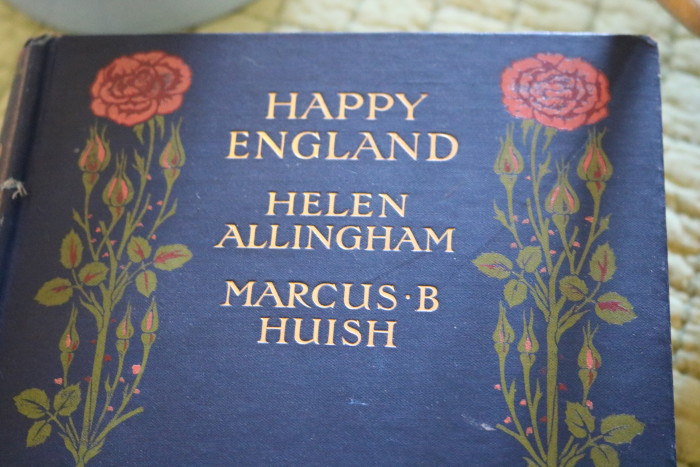 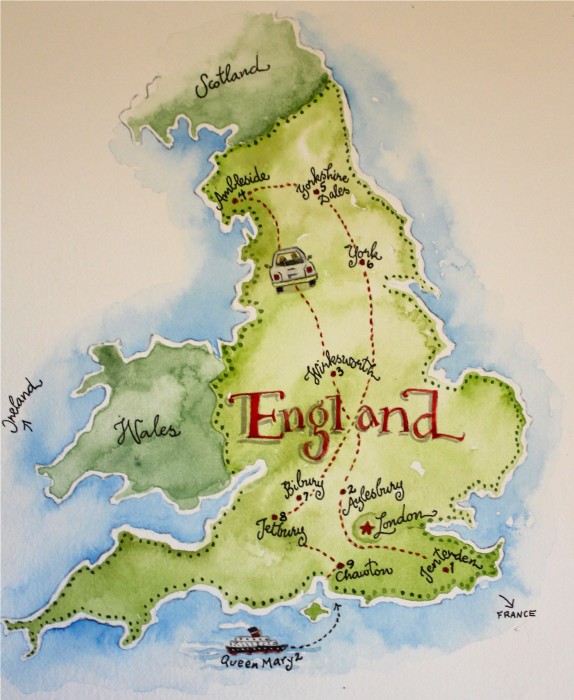 If you’d like a very short but fabulously-done history lesson, look at THIS, the opening ceremonies at the London 2012 Olympics. These people are amazing.

Hope you enjoyed that! I’m off to put some Musica on and wrap packages. Have a wonderful day! Love you! About the recipe for those yummy short ribs: had to get the butcher at the supermarket to order them! Live on an Island. Recipe coming soon! ❌⭕️

325 Responses to SONG for the AGES